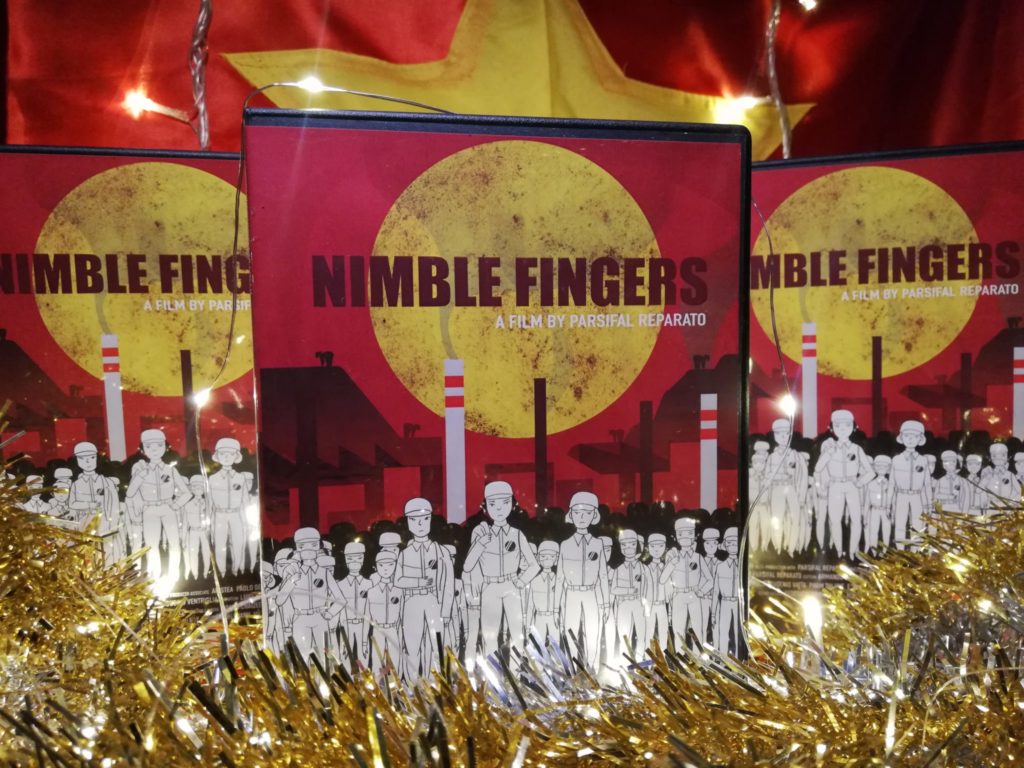 Parsifal Reparato was born in Naples in 1985, he is filmmaker, anthropologist, journalist and Director Of Photography.
In 2011, he realises his first short documentary movie, Mas alla de la Santería, concerning a medical anthropology research project, about HIV prevention and therapeutic pathways in Cuban Santería.
In 2012 he co-realises the documentary Villa villa Vigna, (awarded a special mention for the competition “Rural4Youth” of the Ministry of Agriculture) on biodiversity, it’s about the choice of a group of young people to build an alternative lifestyle than that imposed by the urban rhythms.
In 2015 co-directs the documentary Rezeki, telling about gold and stone mining in Sumatra, the project has been funded by European Project SEATIDE and University of Milano Bicocca.
In 2017 co-directs Underground Harvest, about mining in Sumatra.
In 2018 directs the Italian unit for El camino de Santiago by Tristán Bauer, about the disappearance and murder of Santiago Maldonado in Argentina.

For years Parsifal works on the socialist and ex-socialist countries which now are facing the challenge of the global economy. A common thread connects his works, his conceptual choices and choices of life bring him to realize Nimble fingers, a movie about Vietnamese women workers. The second italian documentary movie produced in 2017 most awarded.

Parsifal is also a free lance journalist and collaborate with different reviews. In 2015 his last reportage Chikù, about an italian/rom restaurant in Neaples, was awarded in the Myllennium Award competition.

In 2008 Parsifal published essays about second generation of immigrant in Rome, for the European Project Tresegy WP5 with Lunaria Association.
In 2010 he published the essay “Integration of Manding community in a neapolitan neighborhood” at the 14 Taller de Antropología Social y Cultural Afroamerican, with Museo Casa de Africa in La Habana, Cuba.
In 2013 he published his thesis Illness experience and therapeutic pathways in Cuban Santería about HIV/aids. A visual anthropology perspective. 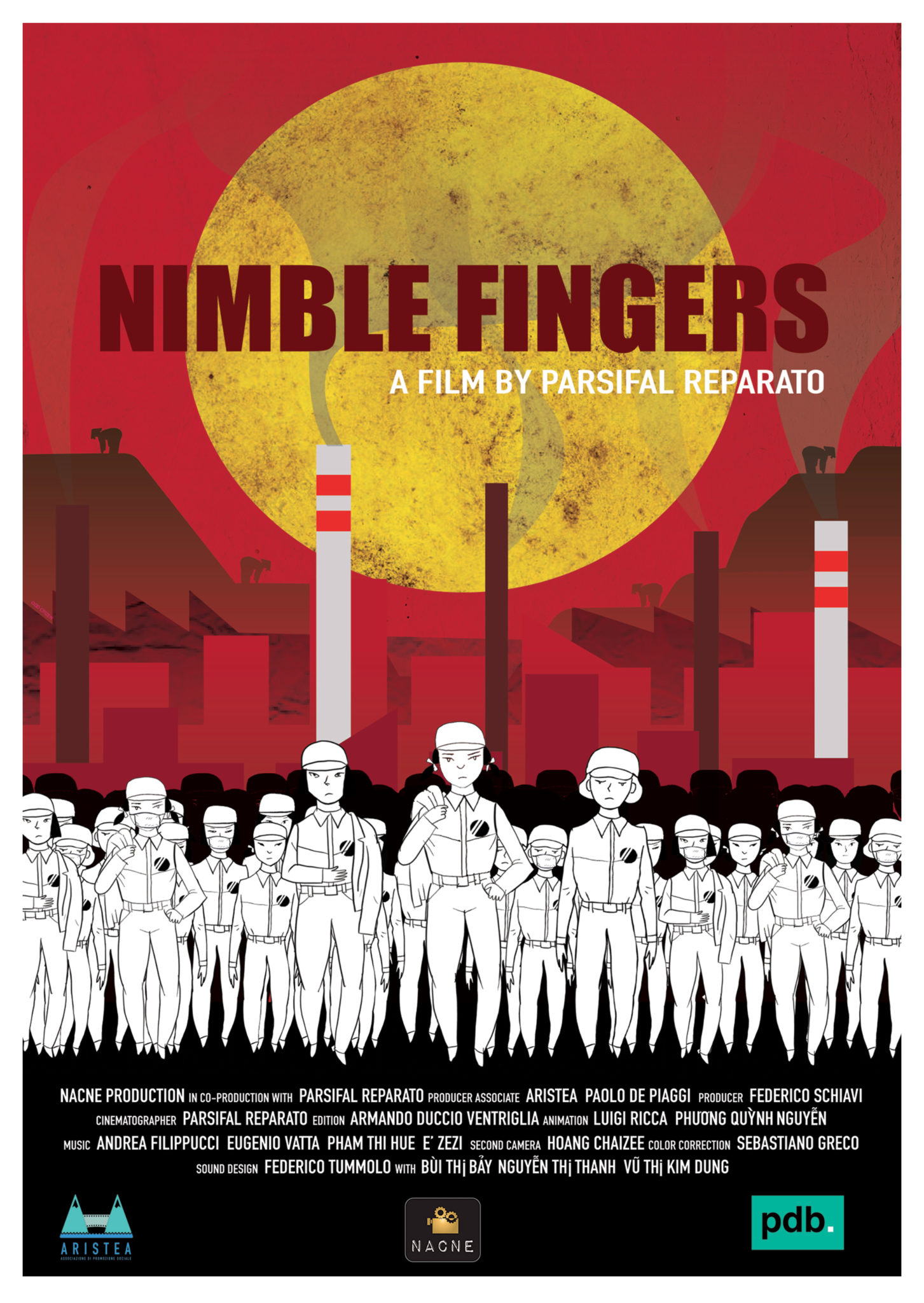 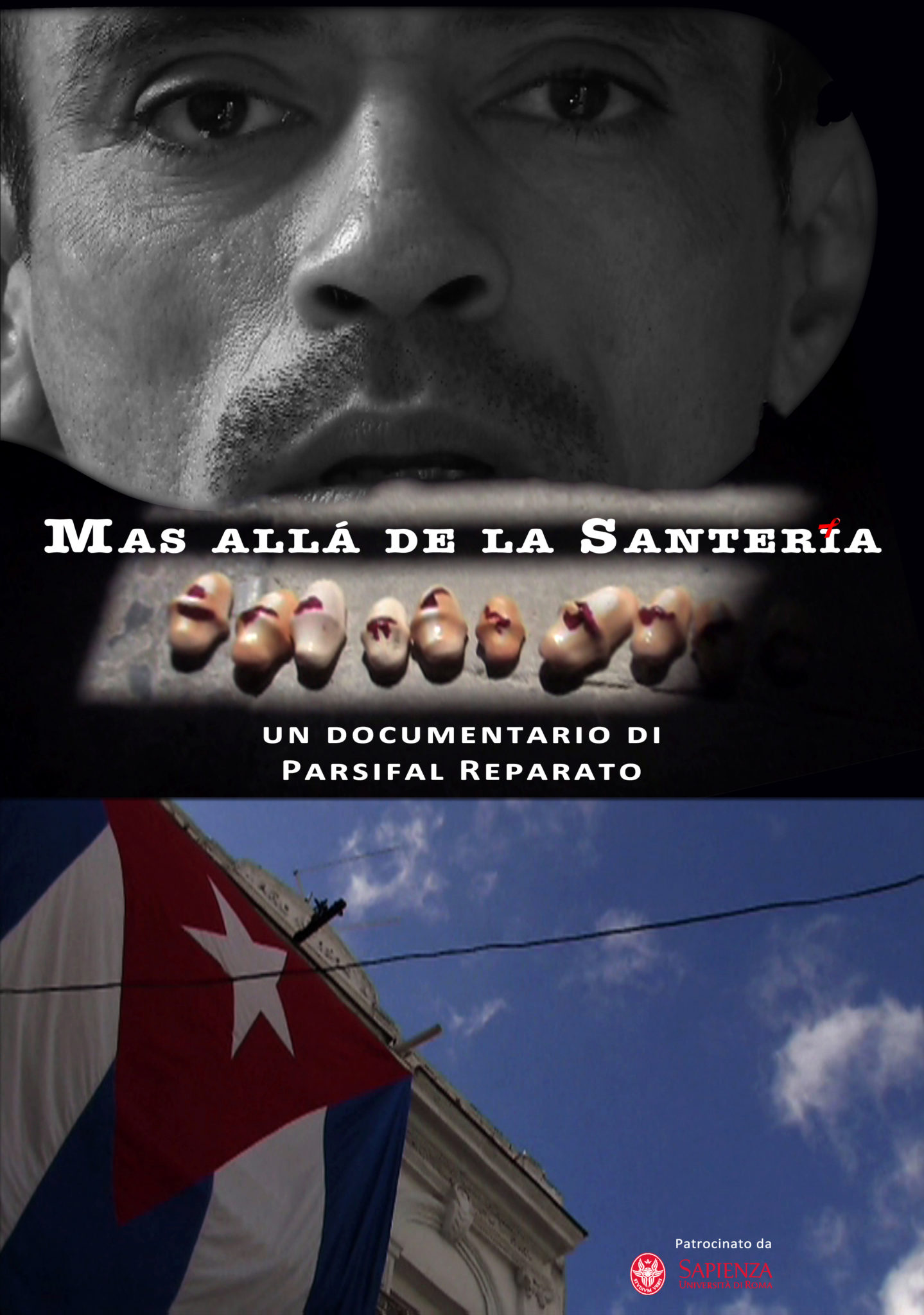 Still life, Landscapes, Protraits and other... 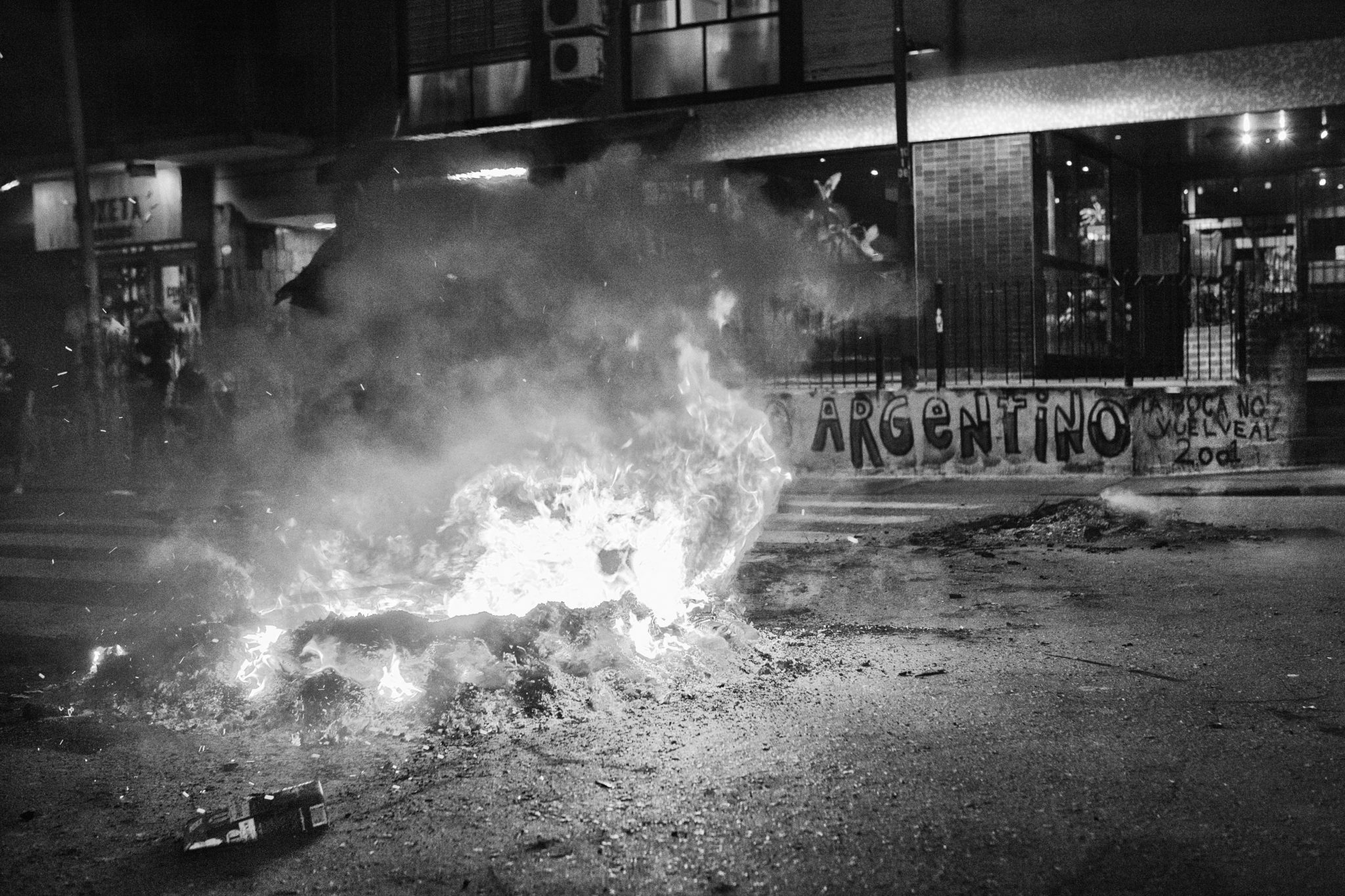 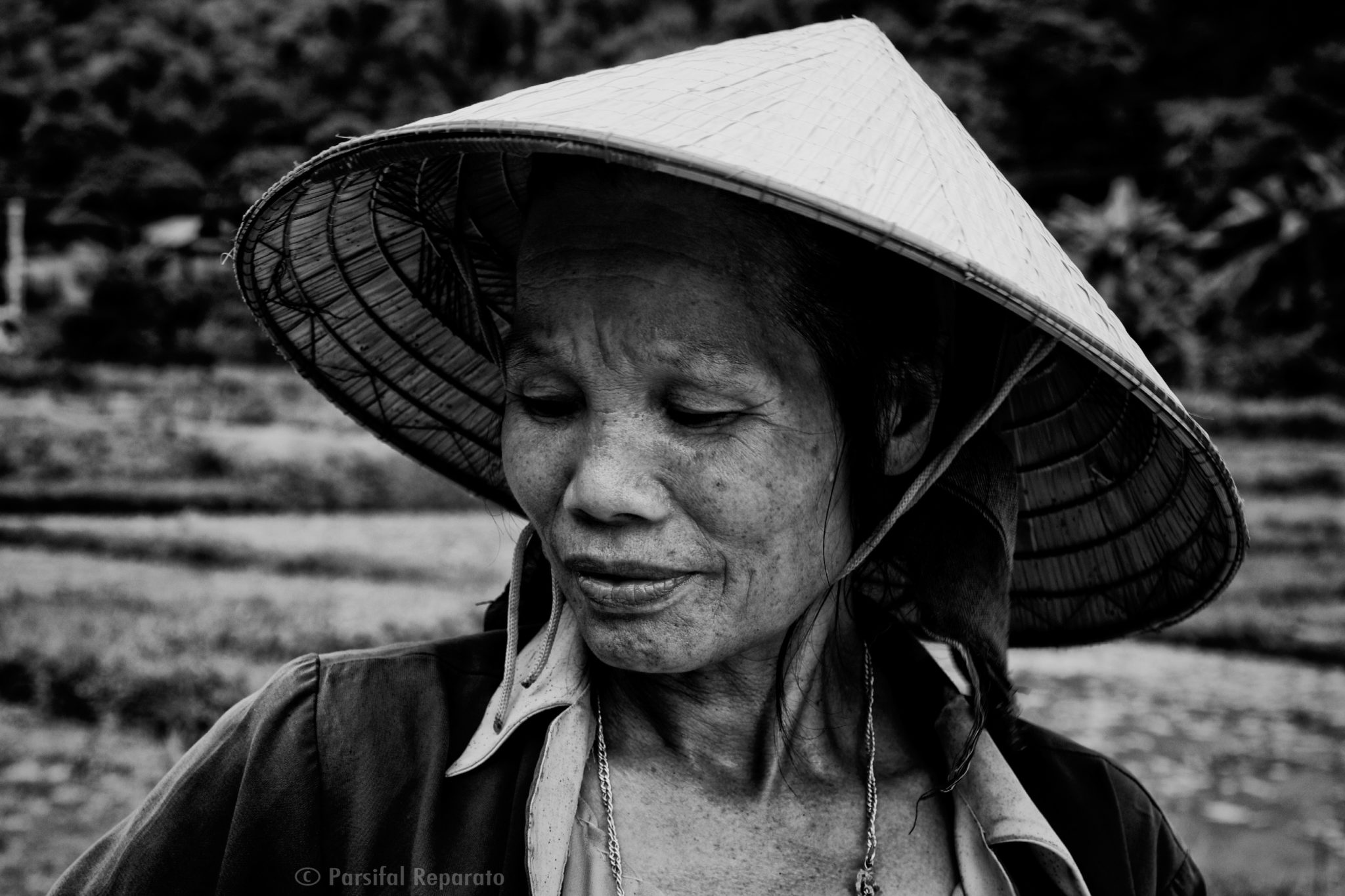 In the rice paddy
one of the most beautiful moments lived.

Significant face no needs any words

Go to the Blog 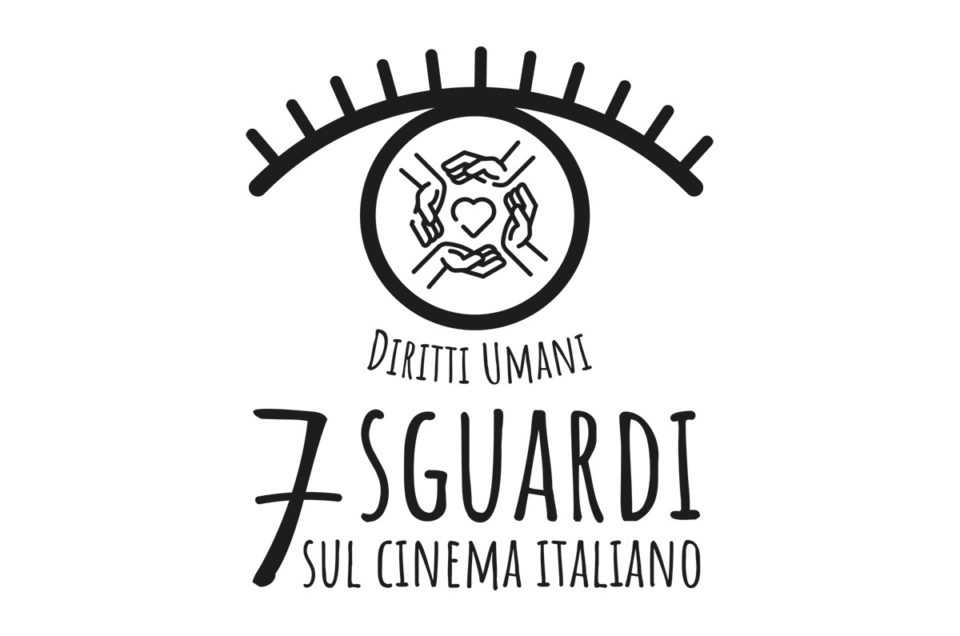 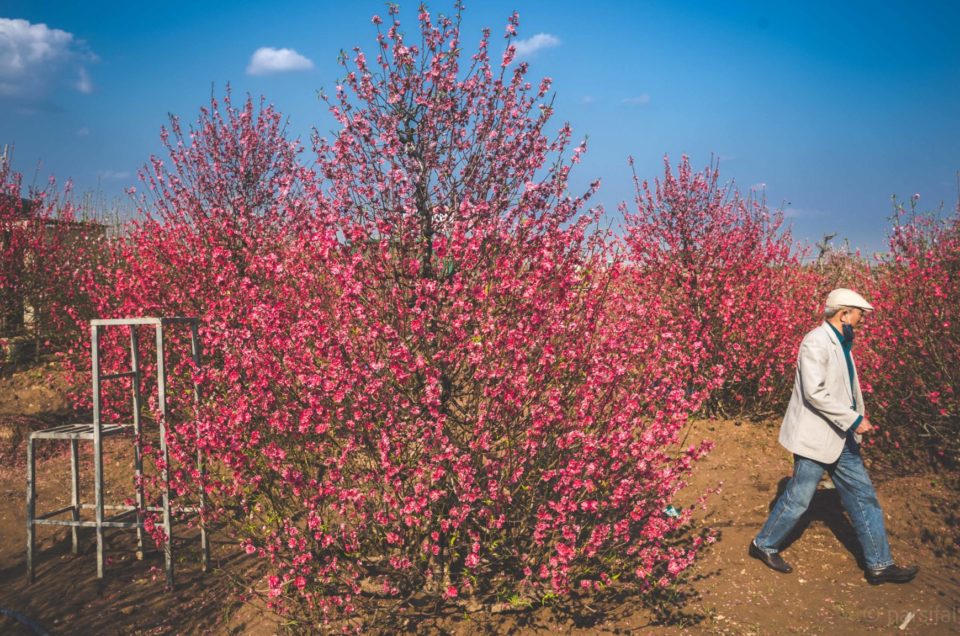 Nimble fingers on VoD in Japan on Asiandocs platform