Here the schedule for Friday 4th of October

18:30 screening
41 minutes · With post-film Q&A
“Mainay u? (Do you want to be a man?)”
20:00 screening
95 minutes · With post-film Q&A
The sudden death of pioneering Maori filmmaker Merata Mita in 2010, led her son on a journey to uncover a story of mother’s love that changed the landscape of indigenous films forever. Indeed, she opened doors for indigenous voices we celebrate today; Warwick Thornton, Taika Waititi, Sterlin Harjo and Zoe Hopkins to name a few.
22:10 screening
52 minutes
Nimble fingers belong to the Vietnamese women who work in factories owned by some of the most popular electronic brands. Bay is one of the thousands of young migrant workers. She comes from a remote Muong village on the highlands of Northern Vietnam. Now she lives, with the other workers, in a Hanoi suburb, a district developed around one of

Here you can find some reviews from Taiwan 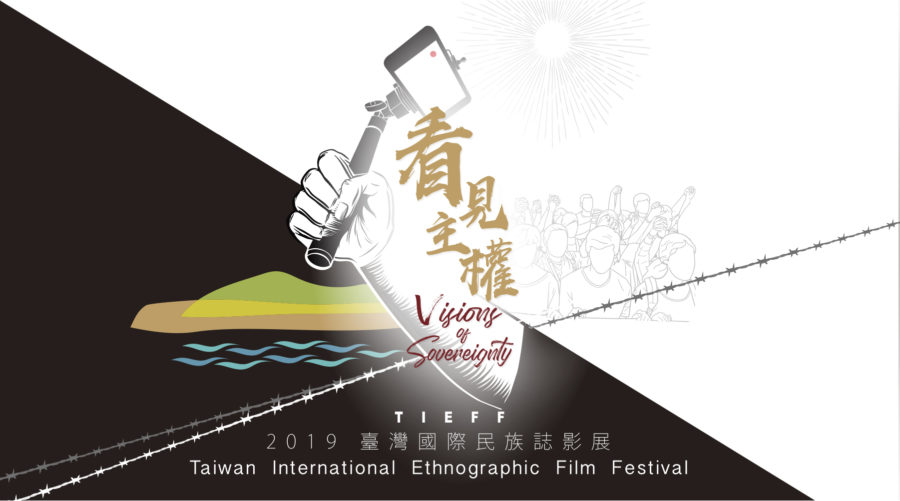 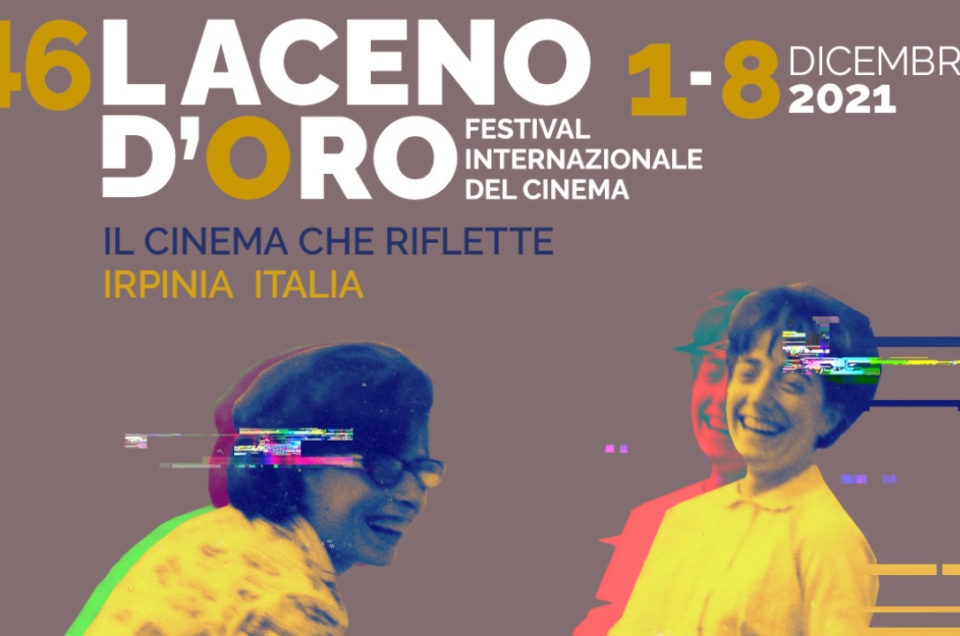 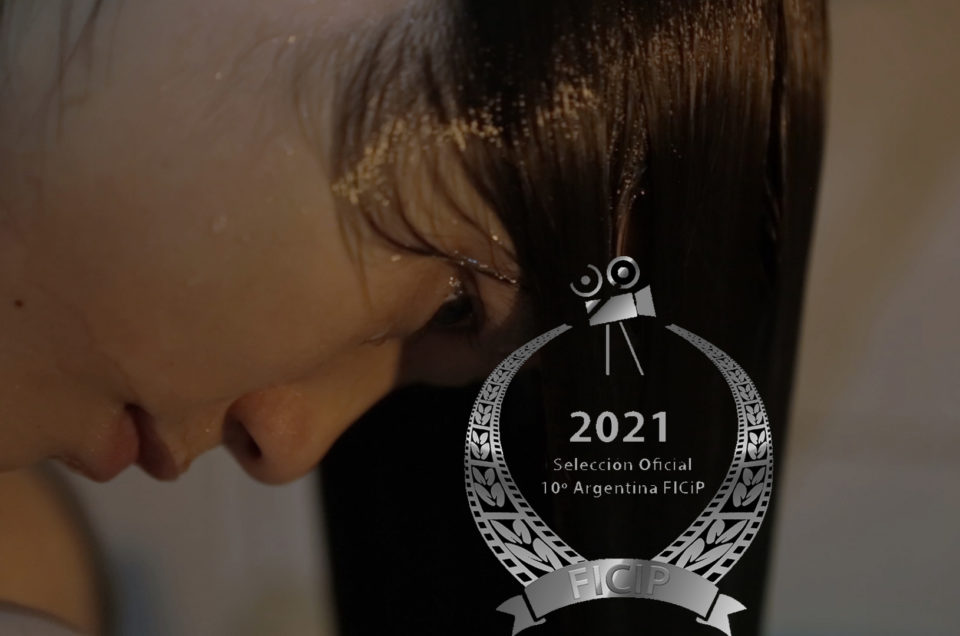