One day when visiting a factory, he was surprised to see that nearly all of the factory workers were women. He asked a factory manager why this was the case.

The manager answered, ‘Women have nimble fingers, and a slow mind. They are easier to control than the men.’

The manager’s answer prompted Parsifal to uncover what was behind this stereotype of women factory workers. He started field work in Hanoi with two university groups from Italy and Vietnam that were researching strengthening workers’ rights and representation in Vietnam.

The main character of the documentary is Bay, whose story Parsifal was immediately drawn to. He says that Bay was initially scared of him and distrustful of him. For over a month, Parsifal would go to her house trying to get their approval for him to film and ask them about their working conditions.
One day things changed when Parsifal told Bay and others the story of how he used to work for a large company and was miserable. He says he used the common language of workers all over the world to make their stories more relatable.

She changed her behavior and was started to collaborate with the movie making. When they understand that I was a worker too there was a solidarity. Parsifal said. He realized that she, Bay, and the other women did not need to speak the same language to understand each other.

Due to the sensitive issues he was exploring in his documentary, factory owners would not allow him to film inside the factory. He believes, however, that this decision allowed him to show something even more interesting. The documentary includes no commentary, solely relying on testimonies from the workers. In this way, Parsifal was able to explore not only the conditions they work under but also their dreams, their fears, and what they hope for in the future.

One of the final scenes offers a sense of hope when Bay, after coming home angry from work one day, tells Parsifal, “Hopefully if every woman is angry like me, then the factory will close.” Parsifal says this quote offers to every worker that there is always the possibility of change when workers stand in solidarity.
Parsifal hopes that his film inspires its viewers to act to combat injustice against workers around the world.

He says, when I watch Nimble Fingers, I am always moved by feelings of rage against the injustice, and I’m surprised to only feel connected to the cause of Bay and others workers on the other side of the world.

About the Swedish Human Rights Film Festival
Nimble Fingers is screened on Sunday 18 at 18.00 at Kino in Lund. Afterwards there will be a Q & A with Parsifal.
From March 16 to March 18, 2018 Lund will host the third Swedish Human Rights Film Festival. The festival is a unique blend of new human rights films combined with fresh analysis from researchers and experts so festival goers can go deeper and get new insights on the major human rights issues of our time. The initiative comes from the institute and is a cooperation with Kino/Folkets Bio in Lund. Lund University and the Association of Foreign Affairs in Lund are a major cooperation partner.
The festival is co-produced by Lund municipality,  Film i Skåne, and Folkuniversitetet in Lund. Other partners include Rå Epok, the Grand Deli Lund, Wasabi Sushi, Raw Food House, and Grönt o’ Gött. 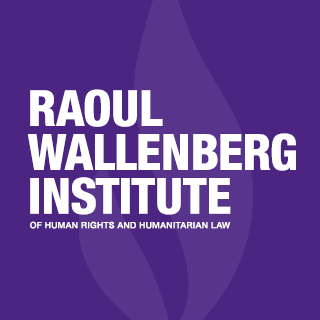 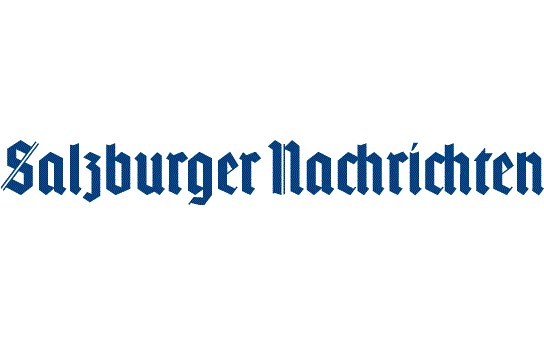 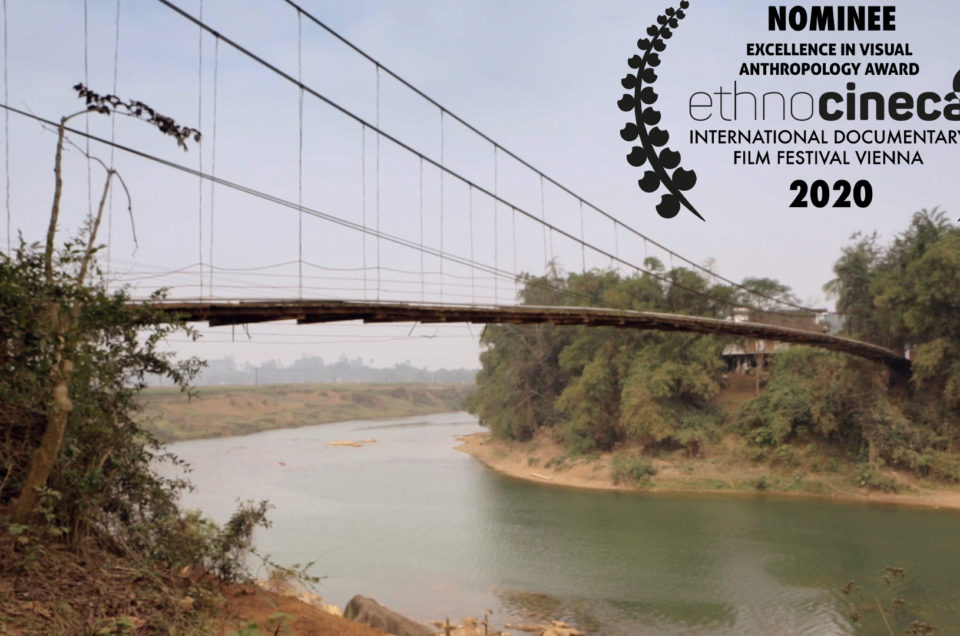